The COMX PL-80 was a very low cost and nice looking plotter released in 1987. It used the CX005 microcontroller which is a single chip microcomputer consisting of one 4KB programming area and four 8-bit input/output ports. The PL-80 included a default character set allowing printing of text but could be extended with additional character font ROM packs.

The following links (and picture) show some pictures of printouts of the PL-80 generated by the Emma 02 plotter simulation: 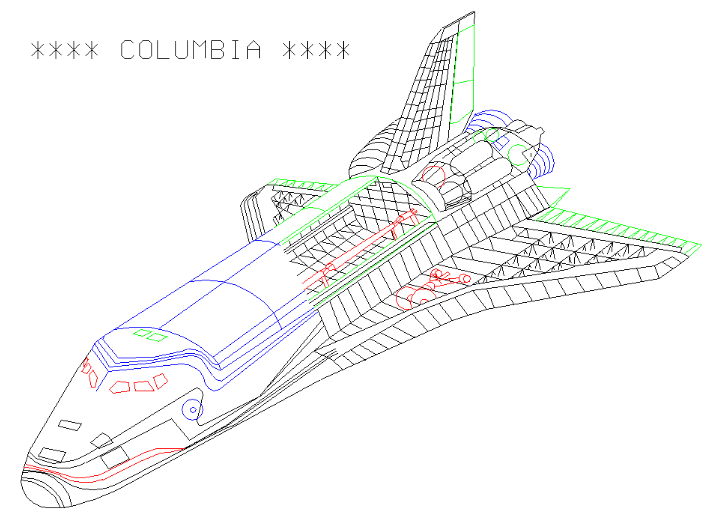