Next to the standard firmware ROM there is an adaptation made by F&M (Frank and Marcel van Tongeren) this adapted ROM added a screen editor feature to COMX BASIC. Both ROM versions are included in the Emma 02 emulator. 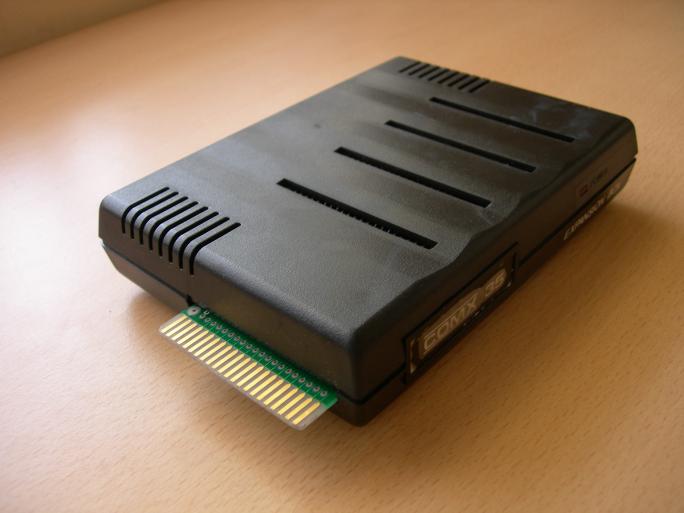