This statement (define the start of user space) is provided to allow the start of program space to be moved further up in memory, as shown in figure 1. It allows the programmer to create a "hole" in memory in which he can store machine language routines. Expr defines where the program space will begin. In Quest Super BASIC 5.0 and 6.0 the user space begins at @3700 (hexadecimal). The expression must evaluate to a number greater than @3700. BASIC will round down the expression to give only even-page increments of movement. If an attempt is made to define the user space at an address lower than @3700, BASIC will "self-destruct", i.e. since the program overwrites the system area (see figure 1), the BASIC interpreter will no longer work properly. Once a DEFUS statement is executed, the only way to get the program space back to @3700 is by another DEFUS to @3700. The statement destroys the user program currently in memory.

moves the start of user space to @6D00

moves the start of program space back to its original location 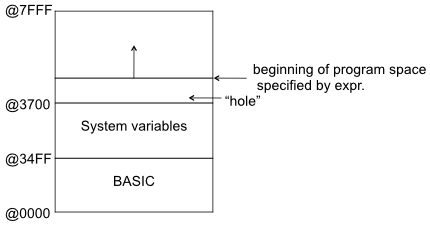 Figure 1: Action by DEFUS to move the beginning of program space up